Event Promotion Bias: If You Think It's "Dumb" ... Do This!
"Secret Weapon" of the Greatest Ad Man

A Massive "Must Have" for Event Success

What is the American inventor Thomas Edison best known for? 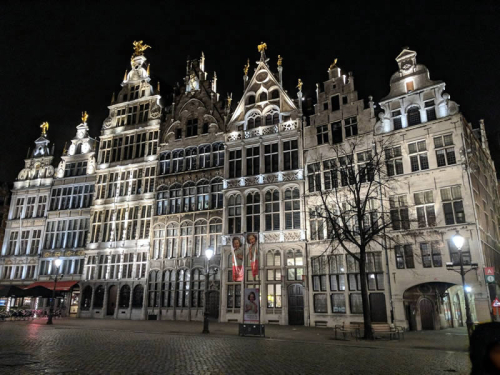 Most people respond with, “inventing the light bulb!” The incandescent light bulb is an extraordinary achievement that still shapes our modern day world. Ironically, most people are unaware that Edison did not invent the light bulb. A British man, Frederick de Moleyns, filed a patented for the light bulb almost 40 years before Edison. Some people also credit Joseph Swan.

Why does Edison often get the credit? Because Thomas Edison was the one who made incandescent light bulbs commercially worthwhile. He also created a system for electrical distribution. That distribution system would power his light bulb in homes and businesses.

So as not to confuse anyone, this doesn’t mean you should implement something at your event thousands of times until you figure it out. For you to be successful, it is imperative that you stay away from phrases like, “we tried that, and it didn’t work!” If something doesn’t work, cut the lame excuses and give it another go!

Next time you’re looking for a little inspiration, just look to a light bulb. Take it from the man who made thousands of mistakes, without giving up, to help light our daily lives:

“Our greatest weakness lies in giving up. The most certain way to succeed is always to try just one more time.” – Thomas Alva Edison

Remember, when you tie your efforts to quantifiable results, you’re never failing, but always learning. Even extraordinary success requires a minimum number of mistakes. Approach each event error as a lesson learned, and it’s hard to go wrong.

Want to get more event promotion and marketing info? Check out the articles below:

Posted at 06:40 in Event Promotion and Marketing | Permalink | Comments (0)